DOCUMENT EXHIBITION “LEONARDO 39. THE CONSTRUCTION OF A LEGEND” 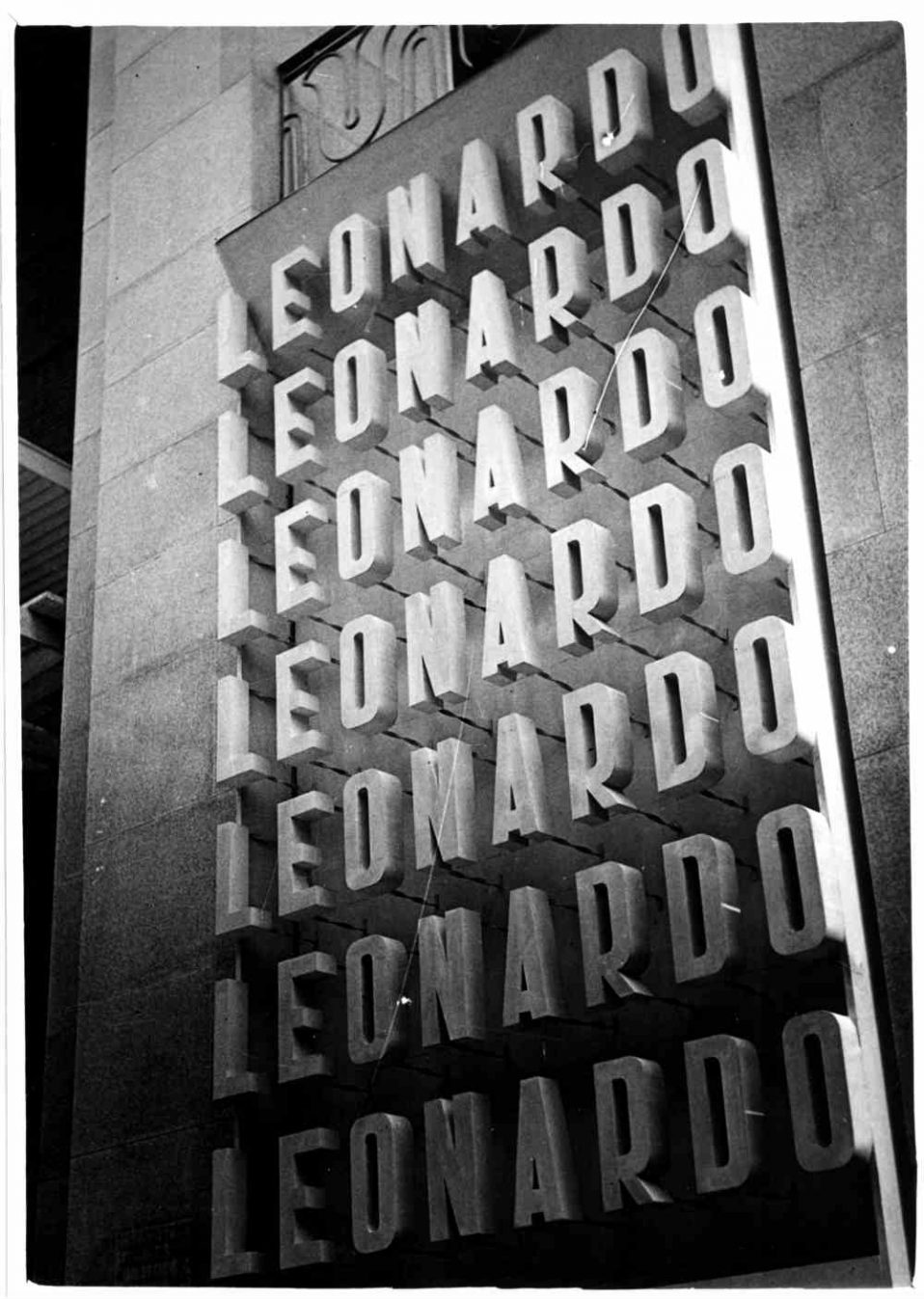 The Museum, as the first step of an important ongoing research on Leonardo da Vinci, unpublished exponential from its own collections dedicated to the Leonardesca exhibition of 1939. Questamostra, in full climate of fascist autarky, has consecrated the image of Leonardo da Vinci as geniouniversale, anticipator of the most disparate scientific and technological discoveries and progenitor of an Italic technical unatradition destined to stand out on all other peoples. The documentary exhibition presents volumes, archival documents, newspaper clippings, drawings, photographs and historical objects of the collections, archives and the Museum’s library, which recounts the construction of the myth of Leonardo da Vinci, the inventor genius, from the publication of his manuscripts to the Leonardesque exhibition of 1939, until the birth of the National Museum of Science and Technology in 1953.
The exhibition was opened to the public on January 18, 2018, on the occasion of the study day “Leonardo 39. Lacostruzione di un mito” organized by the Museum with the University of Bologna, to which they participated: Marco Beretta – University of Bologna; Alessandro Tosi – University of Pisa; Francesco CassataUniversity of Genoa; Elena Canadelli – University of Padua; Claudio Giorgione – National Museum of Science and Technology Leonardo da Vinci; Roberto Cara – Art Historian; Monica Azzolini – University of Bologna; Andrea Bernardoni – Museo Galileo of Florence; Davide Colombo – University of Parma; Yoshimi Takuwa -University of Kobe.PUBBLlCA210NI PROVIDED (on paper and / or digital)

Register for Event: DOCUMENT EXHIBITION “LEONARDO 39. THE CONSTRUCTION OF A LEGEND”

Your ticket for the: DOCUMENT EXHIBITION “LEONARDO 39. THE CONSTRUCTION OF A LEGEND”

DOCUMENT EXHIBITION “LEONARDO 39. THE CONSTRUCTION OF A LEGEND”