A FORTUNE OF “LA SCAPILIATA” BY LEONARDO DA VINCI 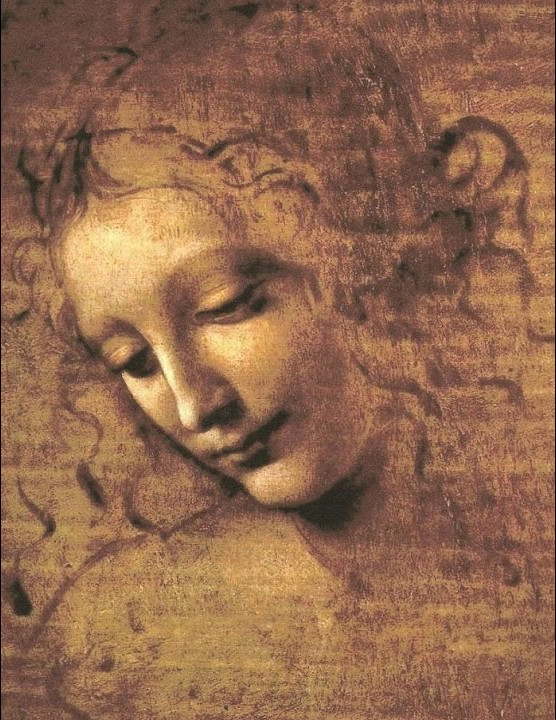 The exhibition La fortuna de “La Scapiliata” by Leonardo da Vinci (18 April – 31 July 2019) is offered as the largest survey to date dedicated by the National Gallery of Parma to the Leonardesque tablet.

The initiative is part of the events promoted by the National Committee for the Celebrations of the 500th anniversary of the death of Leonardo da Vinci,

The project – curated by Pietro C. Marani and Simone Verde – intends to investigate the complex collecting events of the table, entered in the Ducal collections in Parma in 1839, following the sale of the collection of the painter and sculptor Gaetano Callani. The purchase was also possible thanks to the positive opinion expressed by the director of the Academy of Fine Arts in Parma Paolo Toschi, who had judged the work “something very rare to be found today.

To this end, the exhibition will be divided into four sections.

The first will include some Florentine paintings and drawings earlier or contemporary to Leonardo in which the theme of the hair, decomposed, like flames swaying in the air due to the wind, is taken up by Leon Battista Alberti in De Pictura.

In a second section the ancient derivations will be exhibited, choosing works by Lorenzo di Credi, Giovanni Agostino da Lodi and Bernardino Luini. In particular, in comparison with Luini’s work, “Salomé, with a servant, who receives the head of St. John the Baptist of the Uffizi from the executioner, the Parma tablet is almost literally taken in the face of the protagonist.

In the next section will follow an excursus on Gaetano Callani and his collection, which was its last owner and that Ricci proposed to identify as the real author of the tablet.

In the last section, in order to document the acquisitions policy of the Galleria Palatina between 1820 and 1840, then at the time of the work’s entry into its collections, it will be the figure of Paolo Toschi, director of the Gallery at the time, and you can choose some work of the National Gallery from the Callani Sanvitale and Baiardi collections, entered the Gallery in 1834 and 1839 respectively.

Finally, some documents will come from the State Archives of Mantua and from the funds of the National Gallery and the Palatine Library of Parma.

Register for Event: A FORTUNE OF “LA SCAPILIATA” BY LEONARDO DA VINCI

Your ticket for the: A FORTUNE OF “LA SCAPILIATA” BY LEONARDO DA VINCI

A FORTUNE OF “LA SCAPILIATA” BY LEONARDO DA VINCI